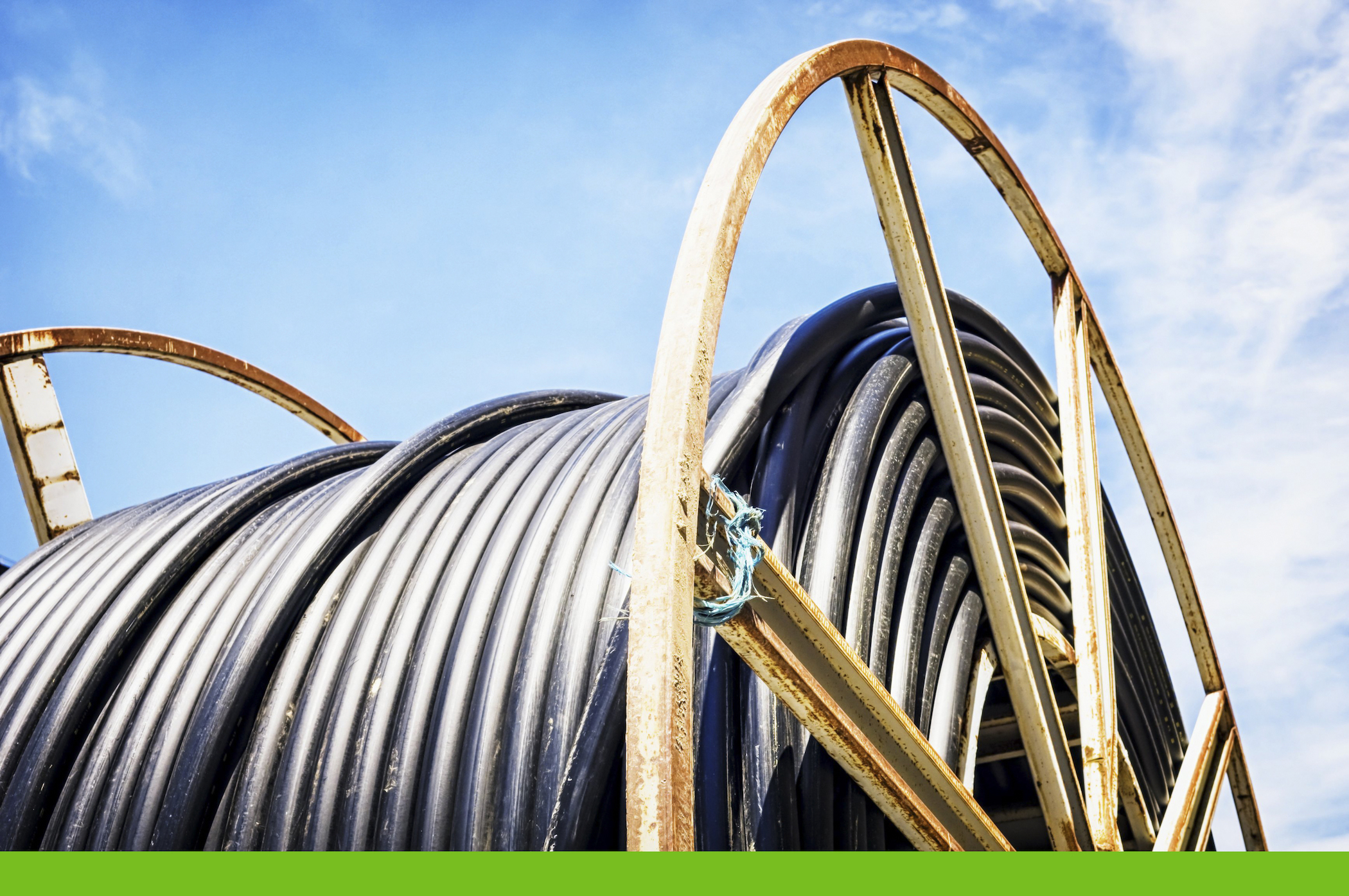 A Nebraska-based company was faced with rapid growth, IT complexity and no dedicated corporate IT staff. Read the full story to find out how the company now benefits from an as-a-Service IT model.

OPTK Networks is an industry leader in fiber-based network services providing reliability and first-class service to its customers. With nearly 25 data centers supporting over 100 cities across the nation, OPTK Networks is on a mission to keep customers online and satisfied—a mission which requires planning, robust IT infrastructure, and experienced and dedicated staff to support its growing corporate office requirements.

Due to rapid business growth, OPTK Networks quickly outgrew its pre-existing corporate infrastructure and its IT business continuity and disaster recovery (DR) plans had not been tested to ensure rapid recovery and continuous access to critical data and systems at its office headquarters. CEO, Mark Shaw, commented, “When we engaged Xigent, the infrastructure we had was quite outdated.” While the company may have been able to weather an outage lasting an hour or two when it was smaller, OPTK Networks was now at the point where it needed to be able to recover critical data and systems in minutes.

In the past, the company was able to get by with a small staff to take care of its corporate IT infrastructure on top of the other day-to-day responsibilities. Unfortunately, OPTK Networks no longer had that luxury.

“The complexities of our network and security risks grew as our company tripled in size. This made it far more complex and time-consuming for our existing staff to sufficiently manage on their own.” – Mark Shaw, CEO

The company knew its IT business continuity and DR plans needed to be updated, but Shaw was informed by his internal team that, although the software systems were not backed up, the data they produced was covered. In the event of a failure, he was told that the company might be down for minutes, but not hours—which the company considered an acceptable downtime period for the nature of the business.

Before long, the company experienced a critical IT systems outage at its corporate headquarters, putting its untested backup and recovery plan into play. “Suffice it to say, recovery did not happen as my internal team described and was nowhere close to the recovery timeframes promised,” reported Shaw. Recovery times shifted to days or nearly a week for some systems, leaving critical data and systems offline.

“Suffice it to say, recovery did not happen as my internal team described and was nowhere close to the recovery timeframes promised” – Mark Shaw, CEO

The company realized its corporate IT infrastructure needed a major overhaul and the CEO knew they couldn’t afford another extended period of downtime without a proper DR solution in place. OPTK Networks saw two main options: to continue self-managing, purchase new IT infrastructure and implement off-site continuous replication or to purchase infrastructure and DR as-a-Service offerings through Xigent. Shaw recalled, “Some of our technical staff felt very strongly that we should take this on internally, but we ultimately decided to outsource to Xigent.”

Xigent met with OPTK Networks to review its business impact analysis and put together a detailed plan that addressed the business’ true IT needs based on current facts and findings from the analysis. The plan included leveraging Xigent’s fully managed Infrastructure as a Service (IaaS), Disaster Recovery as a Service (DRaaS) and Monitoring as a Service (MaaS) offerings in order to lower OPTK Networks’ risk, decrease infrastructure complexity, reduce capital spend, and give back valuable staff time.

Even though the company weighed the costs and considered purchasing and maintaining its corporate office infrastructure and DR solution internally, Shaw said, “What Xigent offers is not in our core line of business. There is no way internal staff doing this work a few hours a week or month can be as proficient and knowledgeable as someone who lives and breathes it every day. Because of this, I felt that even if we spent the capital dollars and purchased the exact same equipment, our solution would not have been the same quality as Xigent’s.”

“There is no way internal staff doing this work a few hours a week or month can be as proficient and knowledgeable as someone who lives and breathes it every day.” – Mark Shaw, CEO

OPTK Networks is about halfway through its five-year engagement with Xigent and already reaping great benefits from its new corporate IT infrastructure and as-a-Service IT model. To reduce business risk, its corporate office went from using local backups with no system replication or tested data orchestration and IT business continuity plans in place, to having all critical systems hosted through Xigent with continuous replication to a geographically diverse secondary data center. Additionally, not only are all its corporate systems recoverable according to OPTK Networks’ requirements, but the company now has a detailed runbook in place and Xigent tests the disaster recovery operation every six months so the whole company has confidence the solution will work properly in the event of another outage. “The fact that Xigent requires us to perform a recovery test at least twice a year was very important. The only way to be sure recovery or backup systems work, in any industry, is to test them and test them regularly,” says Shaw.

The company is also getting a higher level of corporate IT support and state-of-the-art infrastructure while reducing its capital spend. Since waiting for hardware to fully depreciate almost always means a sacrifice in performance or the risk of outgrowing the infrastructure before that time, the company determined they get a better return on investment using Xigent’s as-a-Service IT model. Shaw explains, “The Xigent as-a-Service model allowed us to upgrade our corporate infrastructure using dollars from our operating budget.” Before, OPTK Networks addressed its corporate IT needs as time allowed, now with IaaS through Xigent, the company’s corporate infrastructure is fully managed by Xigent—including patches, updates and full-service monitoring—giving back valuable time to OPTK Networks’ technical staff focus on revenue-producing activities.

Having partnered with Xigent as its managed IT services provider for several years now, the company and CEO have no regrets. Shaw states, “Knowing what I know now at halfway through our five-year engagement with Xigent, we’d make the same choice all over again. If anything, we’d choose to partner with Xigent faster than we did nearly three years ago.”

Call 800-298-9543 to connect with an IT expert at Xigent today! To understand the business case for OPTK Networks, confirm your email so we can discuss it with you.